I used to be a compulsive nail-biter. For years I chewed my fingernails and gnawed at the skin around them. When I was a child my mum tried everything to stop me doing it:

I thought I was going to be a nail biter for life. But then, in my late teens and early twenties, I got really into nail polish, and I discovered something: I would not bite my nails if they were painted. 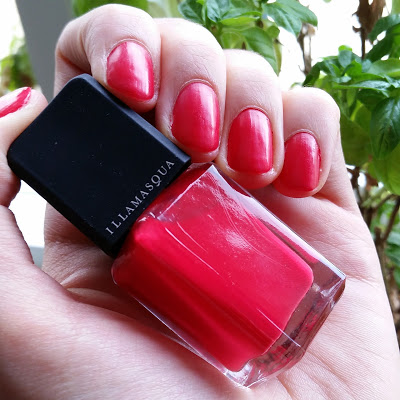 I couldn’t stand the thought of bits of nail polish in my mouth, let alone the reality. UGH! I accidentally bit them when they had nail polish on maybe twice and that was it!

So I kept them constantly painted. The only problem was that I was still picking and and chewing off the skin around my nails. For a couple more years I had painted, but still bumpy nails, because I was tearing off my cuticles, which always leads to dents in the surface of my nails.

I solved this problem almost by accident. I was dedicated to avoiding biting off nail polish, because it was disgusting. And then, one day, it occurred to me that fingers are just generally disgusting. They pick up germs, everywhere. Putting them in my mouth when they weren’t clean was a terrible idea. There was no way that I could pick at the skin without putting them in my mouth – eventually when you pull and pull at a piece of skin it gets so long you have to bite it off or it will annoy you to distraction.

And so I replaced my compulsion to pick at and chew off the skin around my nails with an obsession with hand hygiene. Whenever I get home or to someone’s house or to work, the first thing I do (after taking my shoes off, if appropriate) is wash my hands. If my hands aren’t clean, they aren’t going near my face, let alone my mouth.

And after washing my hands, it’s easy just to grab my scissors or nail clippers and cut off the offending bit of skin or nail, push back my cuticles, or file any rough patches of skin. Sometimes I even carry nail clippers and a nail file in my handbag so that I can do this when I’m out (after washing my hands, of course!). I’ve also realised that idle hands really are the devil’s playthings, if the devil is picking your skin. I try to keep my hands busy at all times. If I’m doing an activity that doesn’t involve my hands, like watching TV or talking to friends, I try to have something else to do at the same time – knitting, sewing, colouring, playing games on my phone – even painting my nails! 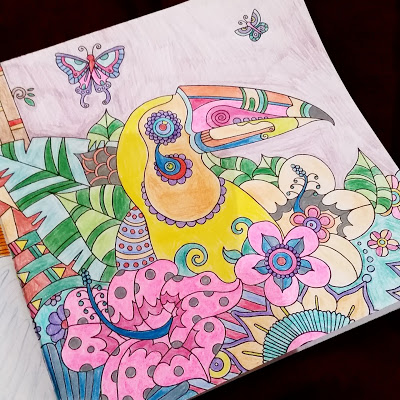 Thanks to developing what I would consider to be a healthy level of disgust, and finding things for my hands to do while my mind is busy, I have cured myself of a bad habit and now have nails that I actually admire and don’t mind taking photos of. They’re not perfect, but they’re getting better. 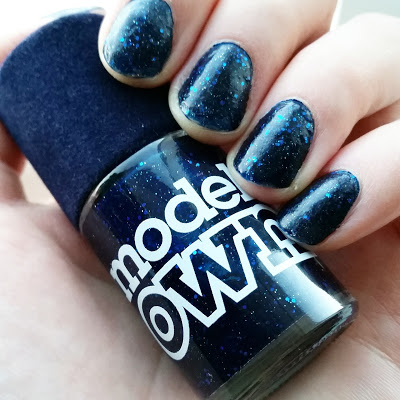 This post was largely inspired by How To Motivate Yourself To Be Motivated from GetBullish – the first time I read it I immediately thought of how I’d stopped biting my nails using the power of disgust!

Do you bite your nails, or have you stopped? Any advice?