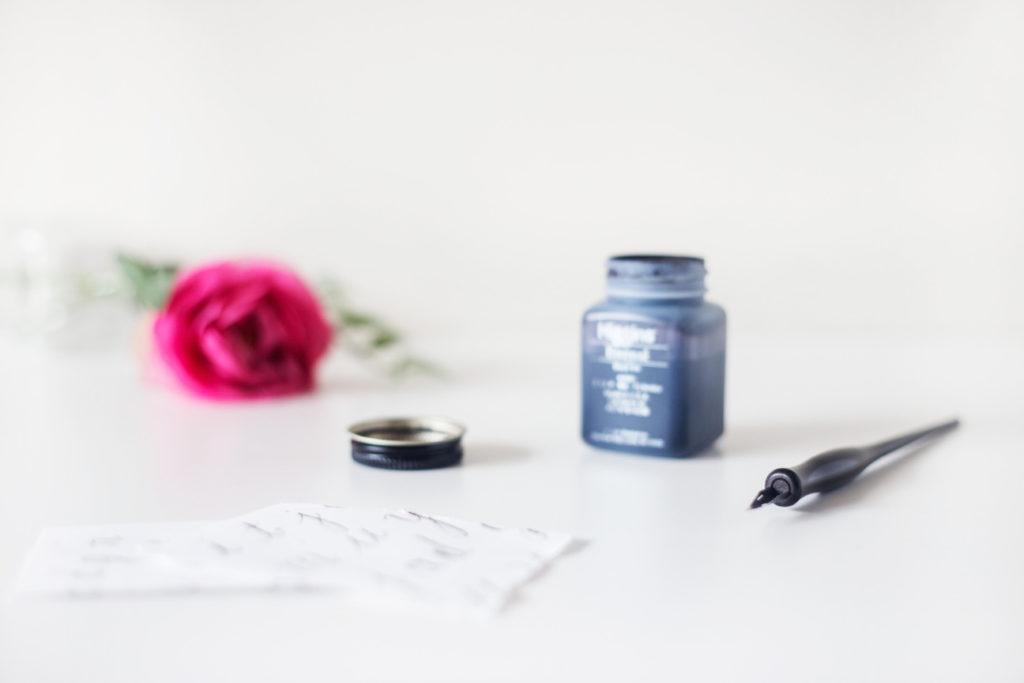 Many people say that editing as you go is a complete no-no.

It’s often said that when you’re doing NaNo, the best approach is to just keep adding words. But I have been going back and changing things as I go, adding and removing sentences from earlier chapters, changing character names, rewriting bits slightly. I’ve even added whole paragraphs, more detailed physical descriptions, and mini-scenes.

But 6,780 words in, I still like what I’m writing, so maybe this is the approach I have to take. I wrote on day one about the shitty first draft that I hated. The more I think about it, the more I see that my goal is to produce a first draft that isn’t shitty, something I’m proud of and believe I can work with.

But I don’t really care. I’m still excited about this project. I can make up the words later. Every day so far I’ve worried that I’m going to lose my enthusiasm, and regardless the words have kept coming, and for me, that’s the most important part – carrying on, even if it’s not at full speed.