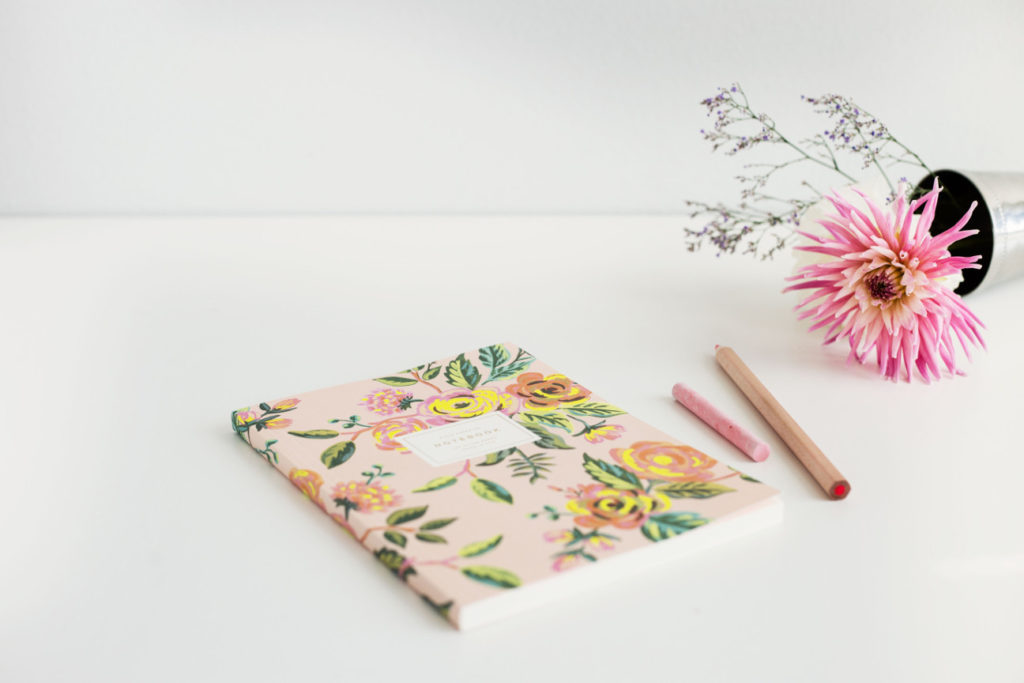 I wrote before about leaving ideas for later.

Sometimes, what I leave behind for the next day aren’t instructions, but clues. Holly Lisle calls them “muse bombs” – things our brain puts into our stories for us to find and exploit later, all without our realising at the time.

I had a minor character, who didn’t really do anything in version one, walk into the scene I’m writing yesterday, and I wasn’t sure why.

But as I thought about it today, it all became clear. A throwaway comment he makes becomes the catalyst for an argument between two major characters – and I have plans for him to come back later on in the story and take a more active role.

Unfortunately, it took all day for me to come up with this idea, so I only managed to write 1,301 words. Better than yesterday, but I really need to start writing more so I don’t fall too dramatically behind!

To manage that, I’ll need to start reading more. For some reason, my brain requires I put words in for words to come out. I was totally stuck today until I listened to two chapters of A Tale of Two Cities and read a novel sampler and a short story! At least I did a lot of laundry, so hopefully I won’t have to do any more for the rest of the week.