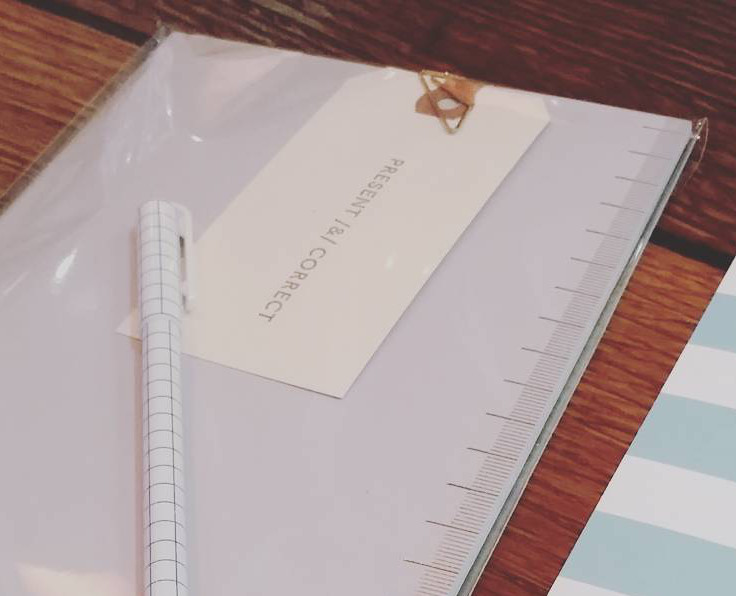 It must have been one of the first pieces of feedback I got on this novel.

‘There’s something off about her name – it seems shiny and fake’.

I’m paraphrasing. I could dig out the bit of paper – I still have it somewhere, with all the other papers and assorted handouts from my MA in Creative and Life Writing – but I’d rather spend the time writing. And that’s the gist of what it said.

At the time, I ignored it. My tutor didn’t dwell on the issue – it was a sentence, and if he brought it up in a tutorial we didn’t discuss it at length, because I don’t remember talking about it.

The original name, Betty, was the first thing that popped into my head, after the initial idea for the novel. I needed to name my protag, and Betty seemed right. It was the kind of name a girl in the 21st century would choose for herself, I decided, if she was Elizabeth on paper and she’d grown tired of Liz and Lizzie.

But now I recognise that it never quite fit her. It all became clear a couple of months ago when I was waiting for a train. I stood on a platform and I thought about how distinctive it was, and I thought about Eleanor Wood’s Becoming Betty, which had just been published, and how that had probably used up “Betty” for the next ten years. I thought, “Maybe I have to change it now”.

The shittiest of all first drafts

Technically, I finished the first draft of this novel a couple of years ago. Technically. I was never happy with it. It stopped going well, the words stopped properly flowing, about halfway through. If I’m being generous. But I didn’t know how to fix it, and I’d been told that I should finish something. I wanted to finish something. I wanted to get it done so that I could fix it in the edits, like all the advice said I would. So I followed my plot outline and made myself type out word after word. And even though my heart didn’t sing and I didn’t feel proud of what I was doing, I got it done.

Not long after, I bashed out another novel in a couple of months, a novel that worked. I finished that first draft and I was happy! I haven’t edited that one yet, but I still feel great about it. I’m pretty sure that the plot works and there’s a convincing emotional arc and all that good stuff.

Yet having written a second novel made me feel worse about the first one. Instead of being motivated to make it at least as good, I felt more disappointed that I hadn’t managed to get it to work. I considered shelving it, but I couldn’t accept that, as I still love the basic concept. I decided to leave it a while longer.

Months went by and eventually I decided enough was enough, and I had to start editing it. I wrote a plan, I set myself targets – and I hated the process so much that I started writing short stories on the side.

I have nearly finished writing a short story collection.

I did not make it halfway through that novel edit.

Back to the train platform

I thought, “So what else can I call her?”

And suddenly, I knew.

The answer had been staring me in the face all along. She shares a name with another character in the novel, one who has been an massive influence on her life, though they have never met when the book begins.

As soon as I decided this, it was like a switch had been flicked in my brain. Everything made sense!

She started talking to me. She started telling me her story, in her voice. It was distinctive and funny and it picked up on all these details that had been missing the first time around. There had been snippets like this in the first draft – mostly in the early chapters – but I couldn’t keep up the style.

First person narration is my favourite, but only when the protagonist has a distinctive voice. Otherwise it’s the worst.

The Betty-version of my protagonist had little sparks of interest, but overall her interior monologue was dull. The new version has so much energy I can’t help but want to keep it up!

And so I start NaNoReWriMo with trepidation and hope.

Will my enthusiasm continue? Will the words of the newly renamed Natasha Lane keep tripping out of my fingertips? Will I manage to write every day before or after work? Will I ever have an uninterrupted lunch break? Will I give it all up in four days time?

I hope not. I hope I keep up this level of energy. I hope I stay driven. I hope I finish this second first draft and find myself with something that fills me with optimism.

And if I don’t finish this month? I hope I at least like what I’ve written so far, and that it spurs me on to continue and get it finished by the end of 2017.

I’m going to be blogging when I think I have something interesting to say about the experience – check out the NaNoReWriMo category to see all the posts.