You are here: Home / Archives for Charity Shop Tuesday

I used to spend a lot of time browsing eBay, looking at what clothes fetched the highest prices, and one thing I learnt is that vintage, ‘Made in Great Britain’ Laura Ashley sells quite well. I bought a button-up maxi-dress with a fantastic print there a few years ago for about £10, and it was only so low because the hem had come undone.

So I was delighted to find this dress on a recent charity shopping spree: 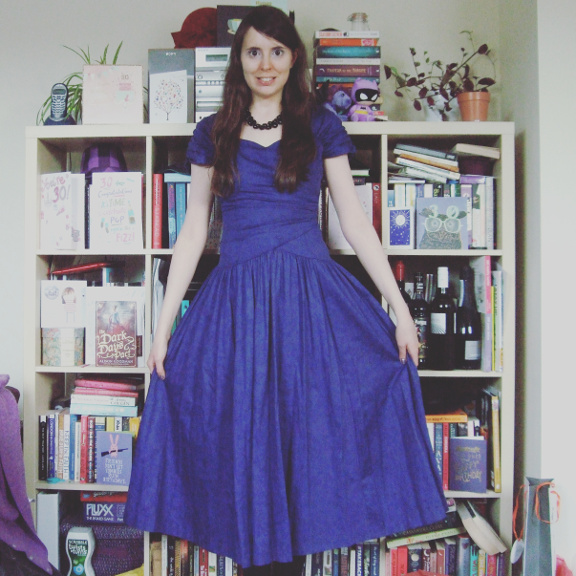 I’d never seen such a purple vintage Laura Ashley dress before and this one made me feel like a princess. The back is too low to wear a bra, which is just as well as it’s quite small – I’m not sure I could fit one in the dress with me! 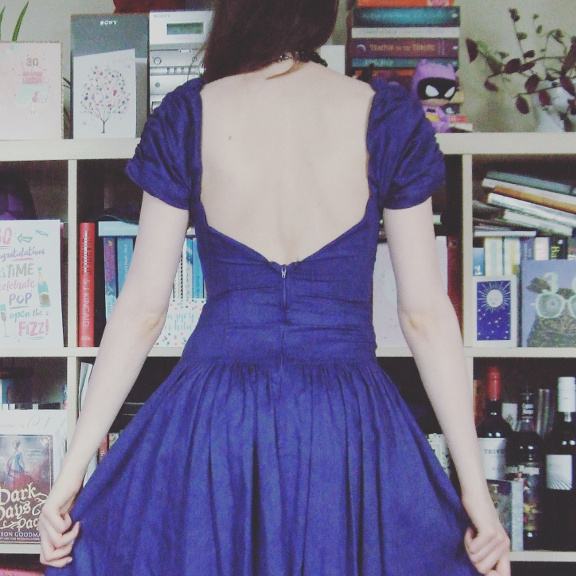 The only issue is that the last quarter of a metre or so of fabric is absolutely riddled with holes! God knows what’s happened to it – I suspect a drunken stiletto-heel wearer – but there is hole after hole after hole along the bottom. They’re tears, rather than moth-holes (the dress is cotton), so I’m just going to chop the damaged section off and redo the hem. I say ‘just’ but I’ve got to get my mum to help me, I’ve never done such a drastic alteration on my own. 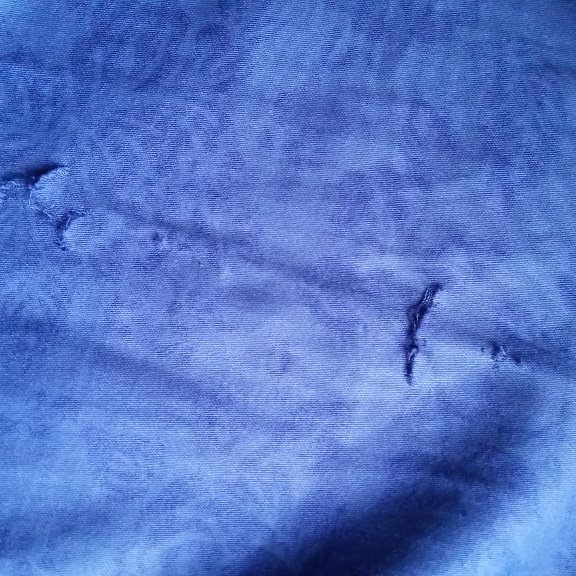 Some consider altering vintage clothes to be a cardinal sin but as it’s already damaged I reckon I have a get-out-of-hell-free card. I’m considering doing something with the sleeves and bodice to make them look more modern, any ideas? 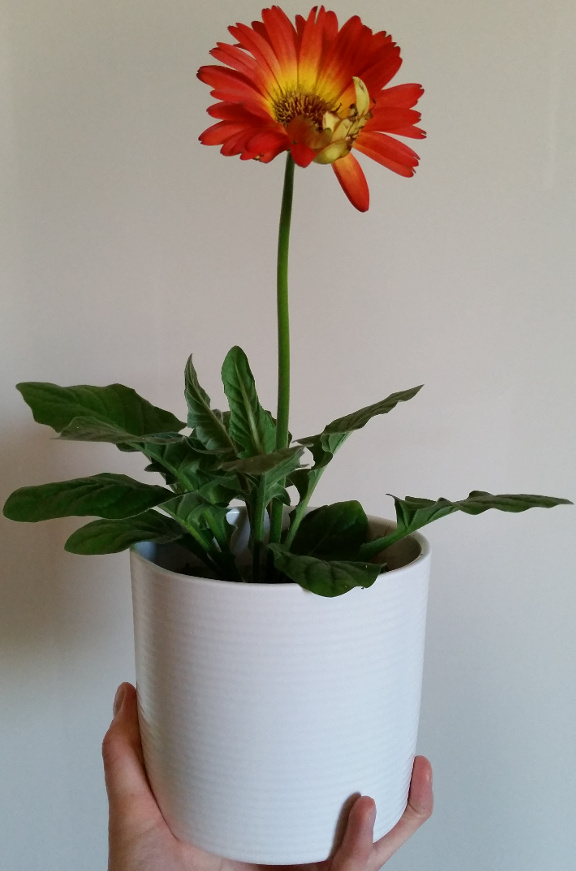 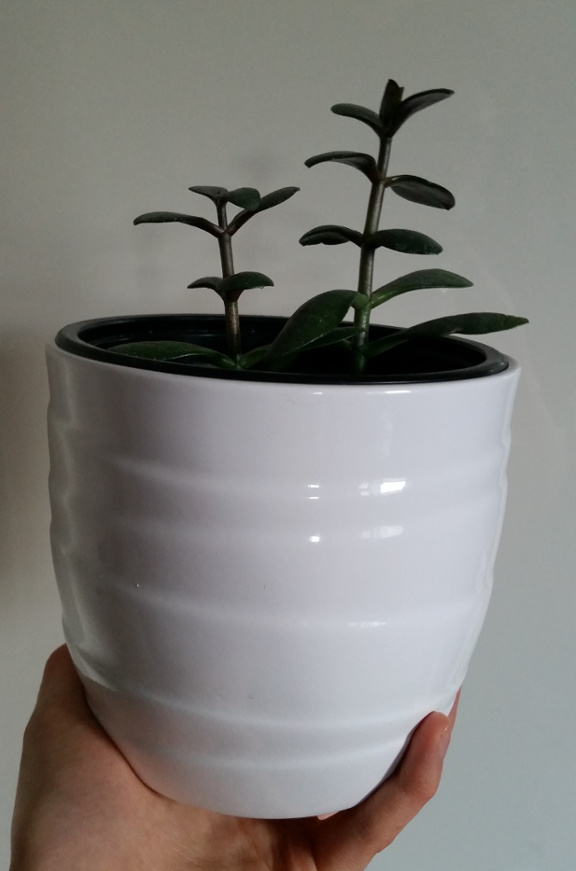 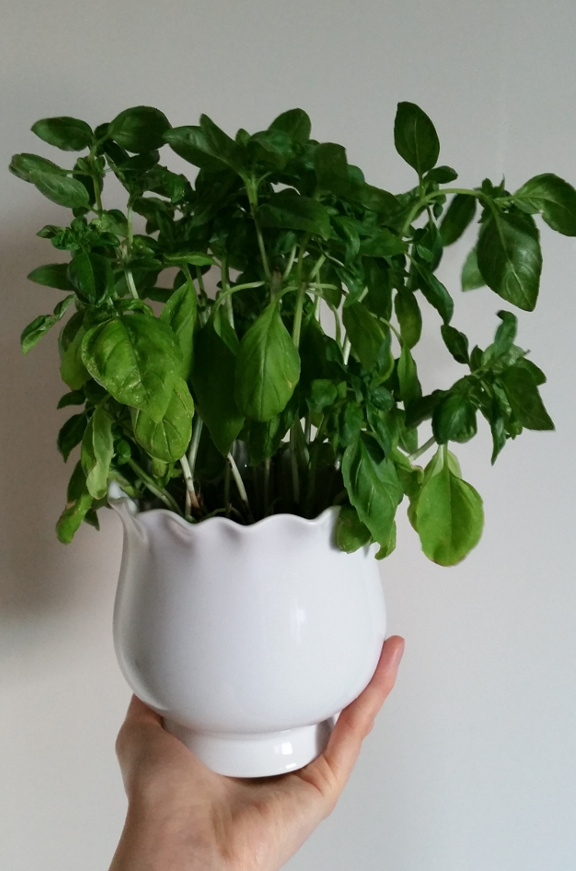 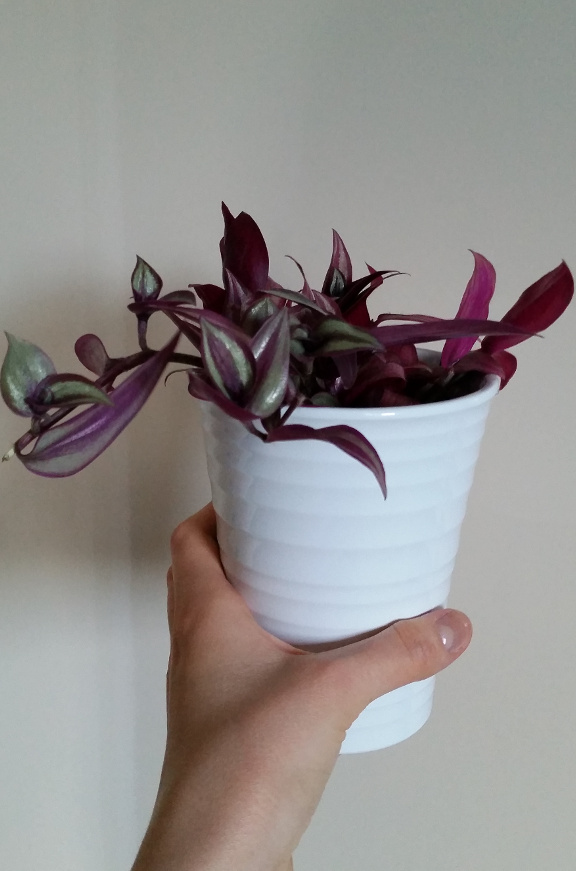 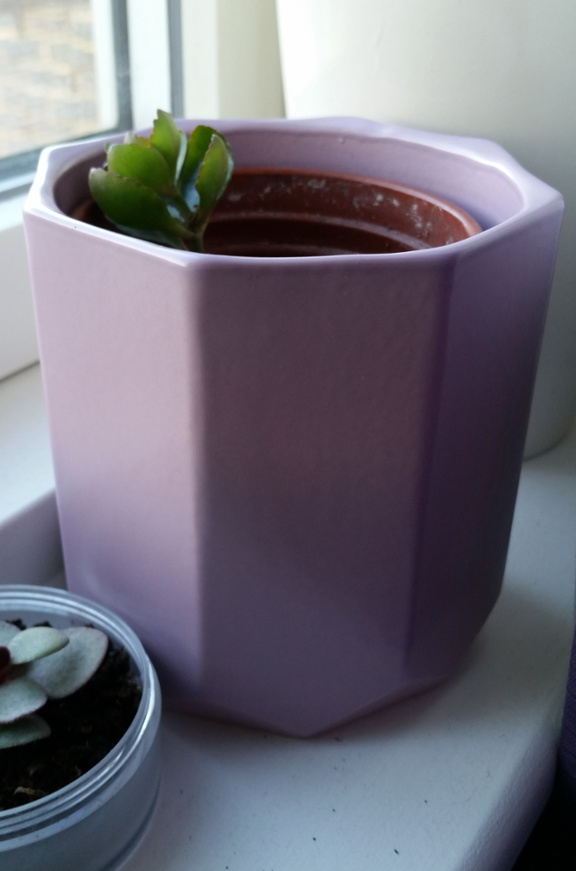